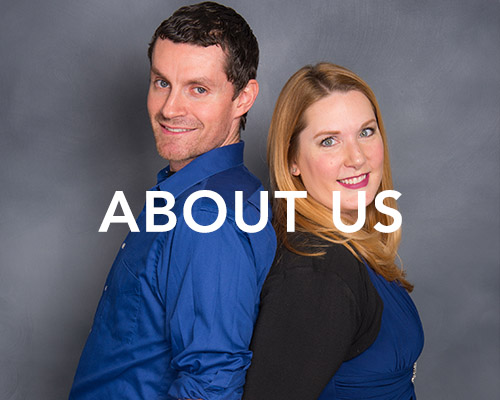 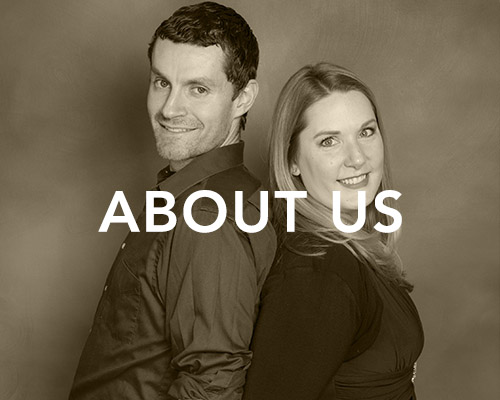 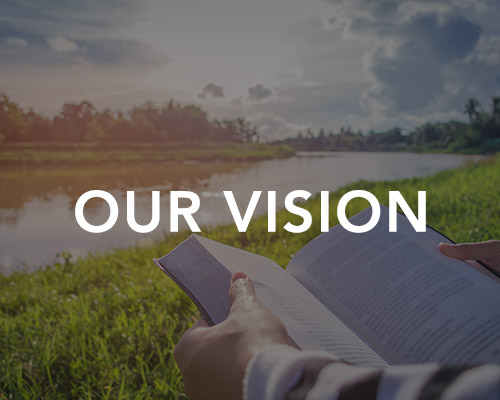 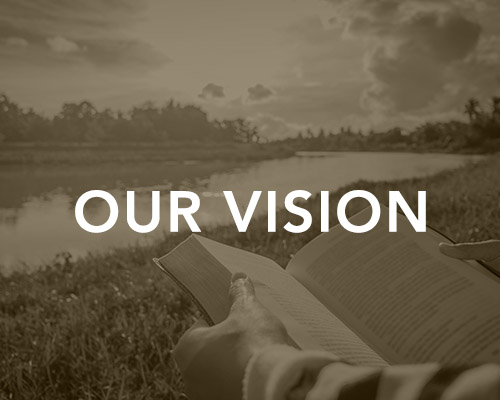 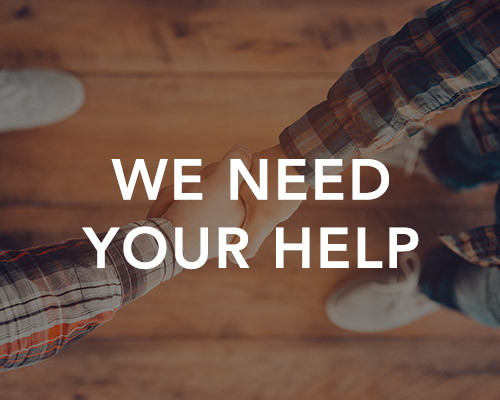 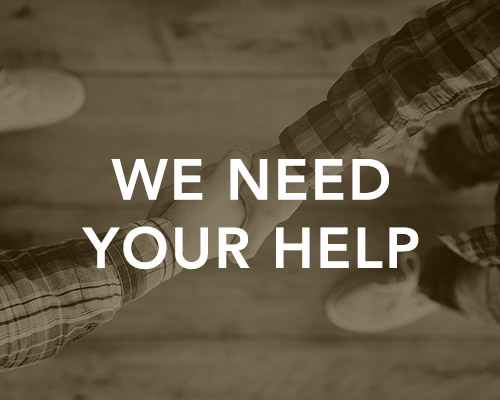 And he showed me a pure river of water of life, clear as crystal, proceeding from the throne of God and of the Lamb. In the middle of its street, and on either side of the river, was the tree of life, which bore twelve fruits, each tree yielding its fruit every month. The leaves of the tree were for the healing of the nations. –

Happy ROSH HASHANAH, dear friends! As we transition into the HEBRAIC YEAR 5783 (this evening), WE LOOK FORWARD to A NEW YEAR!

We EXIT the OLD and we ENTER the NEW! 🎺

The OLD has PASSED AWAY and it’s a NEW DAY, which begins a NEW YEAR! It is A YEAR FULL of THE FAVOR of GOD. A YEAR of WALKING in WHAT MAY LOOK IMPOSSIBLE, but GOD SAYS that it’s not only POSSIBLE, IT SHALL SURELY COME TO PASS! It’s A YEAR of CONTINUING to SPEAK GOD’S WORD regardless of what we see, and also SHOUT HIS PRAISES LOUD for HE HAS WON the VICTORY!

We SHOUT “LORD, YOU are GOOD, and YOUR MERCY ENDURES FOREVER!”

“And when he had consulted with the people, he appointed those who should sing to the Lord, and who should praise the beauty of holiness, as they went out before the army and were saying:

“Now when they began to sing and to praise, the Lord set ambushes against the people of Ammon, Moab, and Mount Seir, who had come against Judah; and they were defeated.”
- 2 Chronicles 20:22

“For the people of Ammon and Moab stood up against the inhabitants of Mount Seir to utterly kill and destroy them. And when they had made an end of the inhabitants of Seir, they helped to destroy one another.” - 2 Chronicles 20:23

THE ENEMY will ATTEMPT to SIEGE the LAND, but the LORD will cause the ENEMY to TURN AGAINST ITSELF! The END RESULT WILL be REVIVAL and HEALING of THE LAND. There will be DIVINE ESTABLISHMENT & ABUNDANCE, as WE RECEIVE, HEED, OBEY, and CONTINUE to SPEAK what THE LORD SAYS! This is NOT a YEAR to KEEP SILENT, it’s A YEAR to DECREE & SING GOD’S WORD, which WILL RESULT in MOUNTAINS MOVING, KINGDOM ADVANCEMENT, THE ENEMY ATTACKING EACH OTHER, and ESTABLISHMENT, and RESTORATION of FOUNDATION! 🗣 🎶

It’s A YEAR of TRANSFORMATION from GLORY to GLORY IN JESUS CHRIST! Another YEAR where WE DECREASE that HE may INCREASE in EVERY PART of our lives! May you PROSPER in EVERYTHING you do! ABUNDANT BLESSINGS! 🎺🍎🍏🍯#RoshHashanah #YearFiftySevenEightyThree #TwentyTwentyThree2023

Steph and I are looking forward to being in Philadelphia, PA tonight on Independence Mall for the Philadelphia Tabernacle of David’s annual Jubilee Gathering!

If you’re looking for a powerful community of on-fire believers in Philadelphia, make sure to connect with the host: Jamie Fitt and his team. Our team is honored to be leading part of the 24/7 Worship & Prayer watch tonight.

Let’s agree together in prayer for a mighty outpouring of the Spirit in Philadelphia, throughout Pennsylvania, and all across our Nation; lives changed, healing, freedom, and deliverance in Jesus Name!

If you’re in or around the Philadelphia area, come out and ROAR with us tonight 🗣🎺🙌🏻 Blessings!

The Covering – 24 Hours of Worship & Prayer

The Covering – 24 Hours of Worship & Prayer

River of Heaven Radio Network – Gems For The Journey

River of Heaven Radio Network – Gems For The Journey